The scheduled twilight start on Friday was abandoned by the Race Committee due to a steady twenty seven knot northerly wind.  Some of the crews used the opportunity to gain some heavy weather training.  South Australian Dave Alexander and his crew on Kowabunga made the trip to the Lake for the State Titles. “I’ve never been so fast in a Melges 24” said Dave after their downwind training run.

The weather continued to challenge the Race Committee on Saturday, thunderstorms and heavy rain caused unstable wind and made it difficult to set a course.  After several delays the weather improved as the day progressed allowing both fleets to complete four races finishing with a beautiful sunset.  By contrast Sunday’s weather was a fine day with five to ten knot south, south easterly winds.

The Melges 32 competition was tight, the fleet were always within close proximity. By the conclusion of Saturdays racing Tasmanian Greg Prescott 2 Unlimited  had a win and three second places on the scoreboard leaving the door open for other teams to challenge. Prescott slammed it closed on Sunday finishing both races in first place and securing the regatta. The 2 Unlimited crew included tactician Darren Jones, Mark Edmonds, Billy Sykes, James Corrie, Mark Jeffery, Julian Salter and Oliver Nicholas.

Pittwater rivals Martin Cross If and Chris Way Easy Tiger III tousled with 2 Unlimited both winning races. They fought it out for the remainder of the regatta one point separating them after the six race series, If in second place and Easy Tiger III  third place.

The Melges 24 fleet included new teams local Lake Macquarie Yacht Club representative David Young No Comment and Yachting NSW Youth Sailing team coach Andrew Chapman who chartered  Kaito for the regatta. No Comment won the East Coast Championships a fortnight earlier on Pittwater in windy conditions  but struggled to change gears  in the lighter wind on Sunday at the lake.  Kaito were competitive in the fleet for their first regatta in a Melges 24, their best result a second place in race four.

Team Amigos skippered by Geoff Fogarty started the regatta strong, they had exceptional upwind speed and achieved their best result to date.  Amigos are on track to peak at the Worlds in Geelong and made their presence felt at the States finishing third overall.

Race one of the regatta two boats jumped the start, Kaito went back around the end, South Australian team Kowabunga continued and carried an OCS for the regatta.   Kowabunga were keen to measure themselves against the east coast fleet as an indicator for the South Australian fleet in their world’s preparations.   The crew including Association secretary Donna Evans, Dan O’Connell and Dutch Melges 24 sailor Irena Doets secured three wins during the regatta, finishing in second place overall.

Heath Walters recently purchased AUS 807 and shipped it back from Western Australia. Renamed Northshore Marine  and skippered by Chris Links for the NSW States the crew sailed consistently in inconsistent conditions dropping a fourth place.  Links sailed with his winning crew from the Nationals including Heath Walters, Harley Walters, Western Australian John Suriano and Shona Wilmot (who swapped with her husband Nathan Wilmot) demonstrating their boat handling skills in some tricky gybing manoeuvres at the finish line on more than one occasion. Winning the first two races set them up for day one and they were able to pick the shifts on day two to win the regatta by three points.

Melges 24 teams around Australia  will be getting in as much sailing as possible during December and January including the Adelaide Sailing Club Sprint Series, the Sports boat Nationals in Western Australia and local club racing prior to the Gill Melges 24 World Championships in January at Royal Geelong Yacht Club.  Charter boats are available. 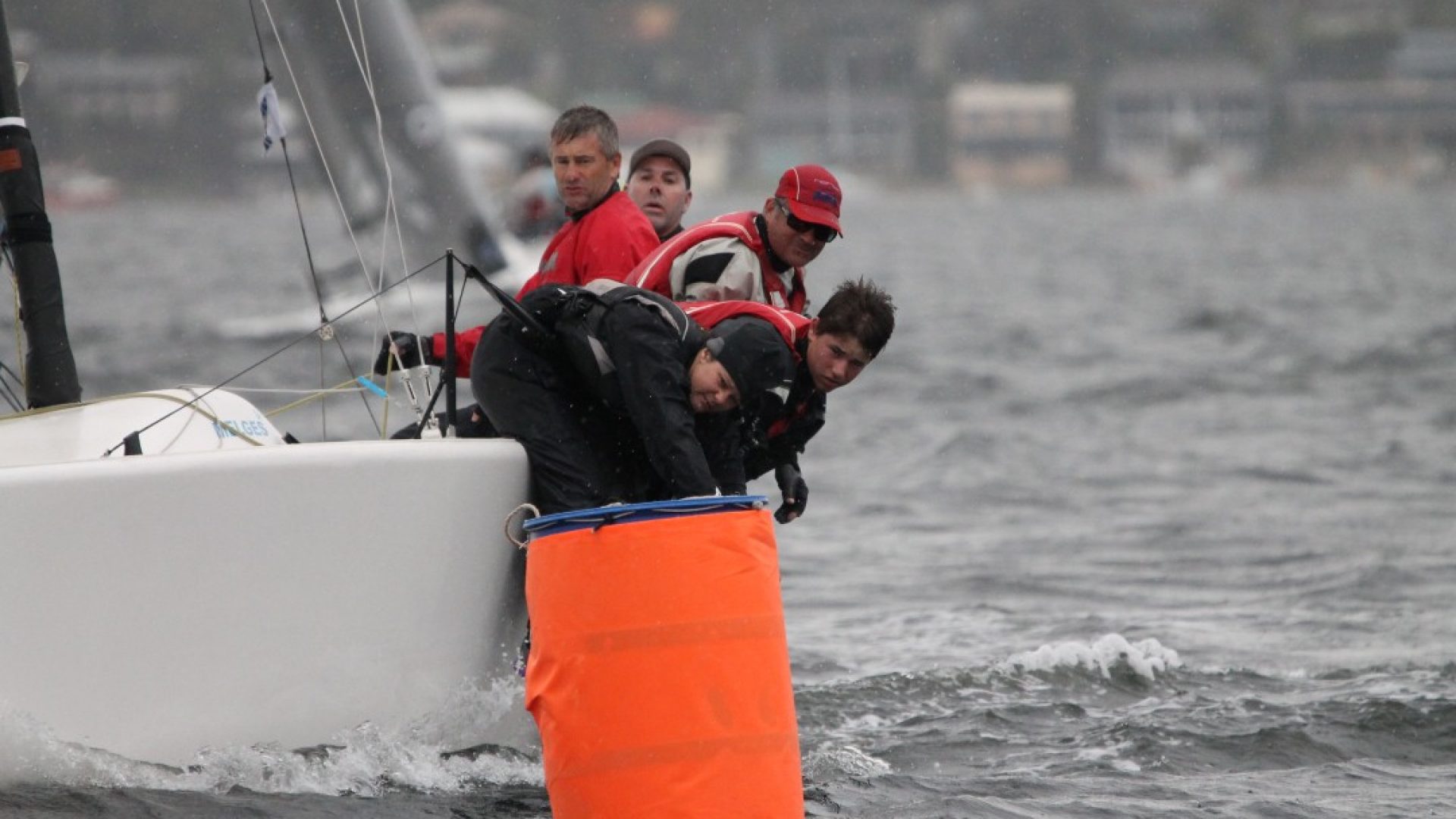 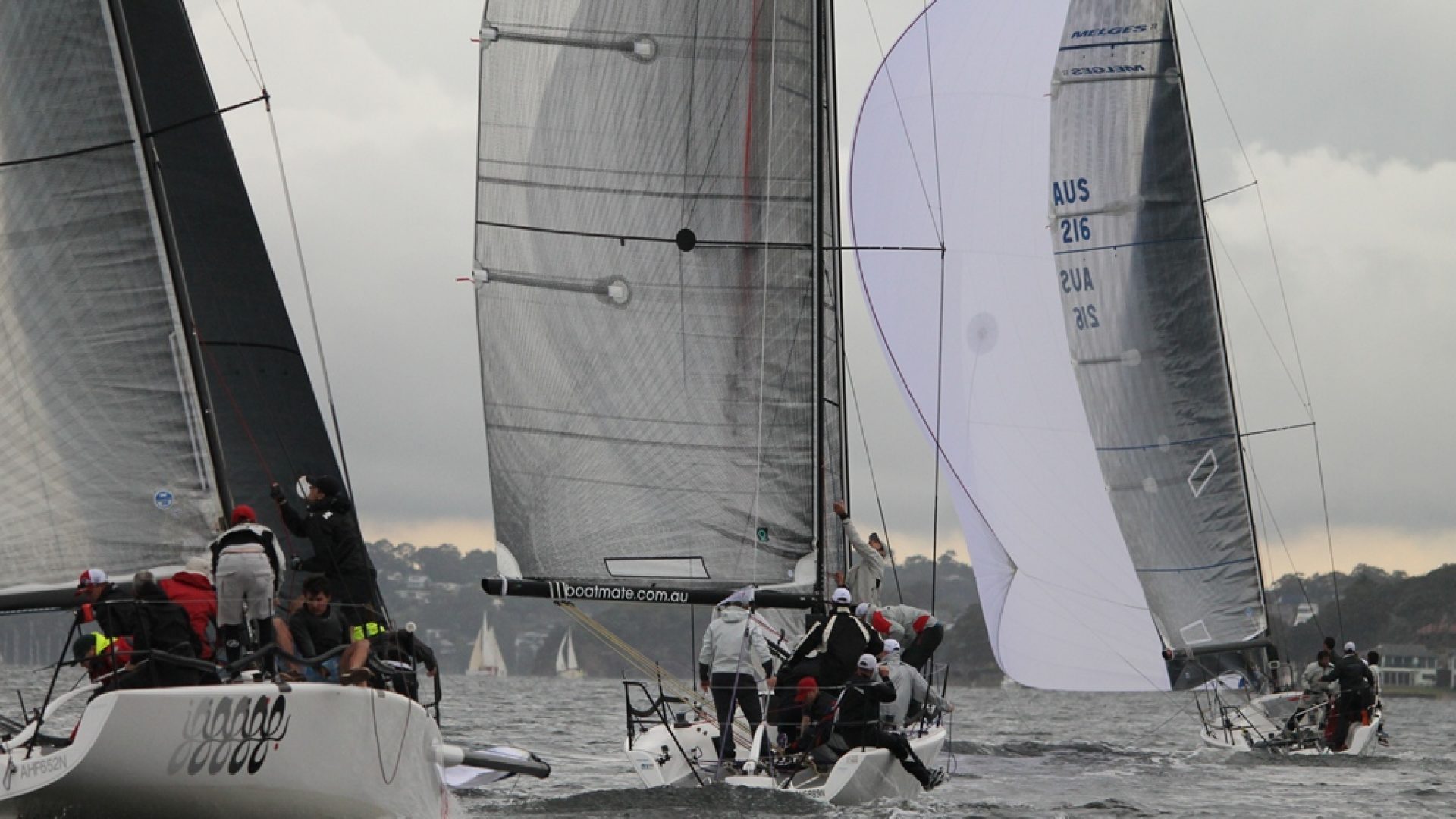 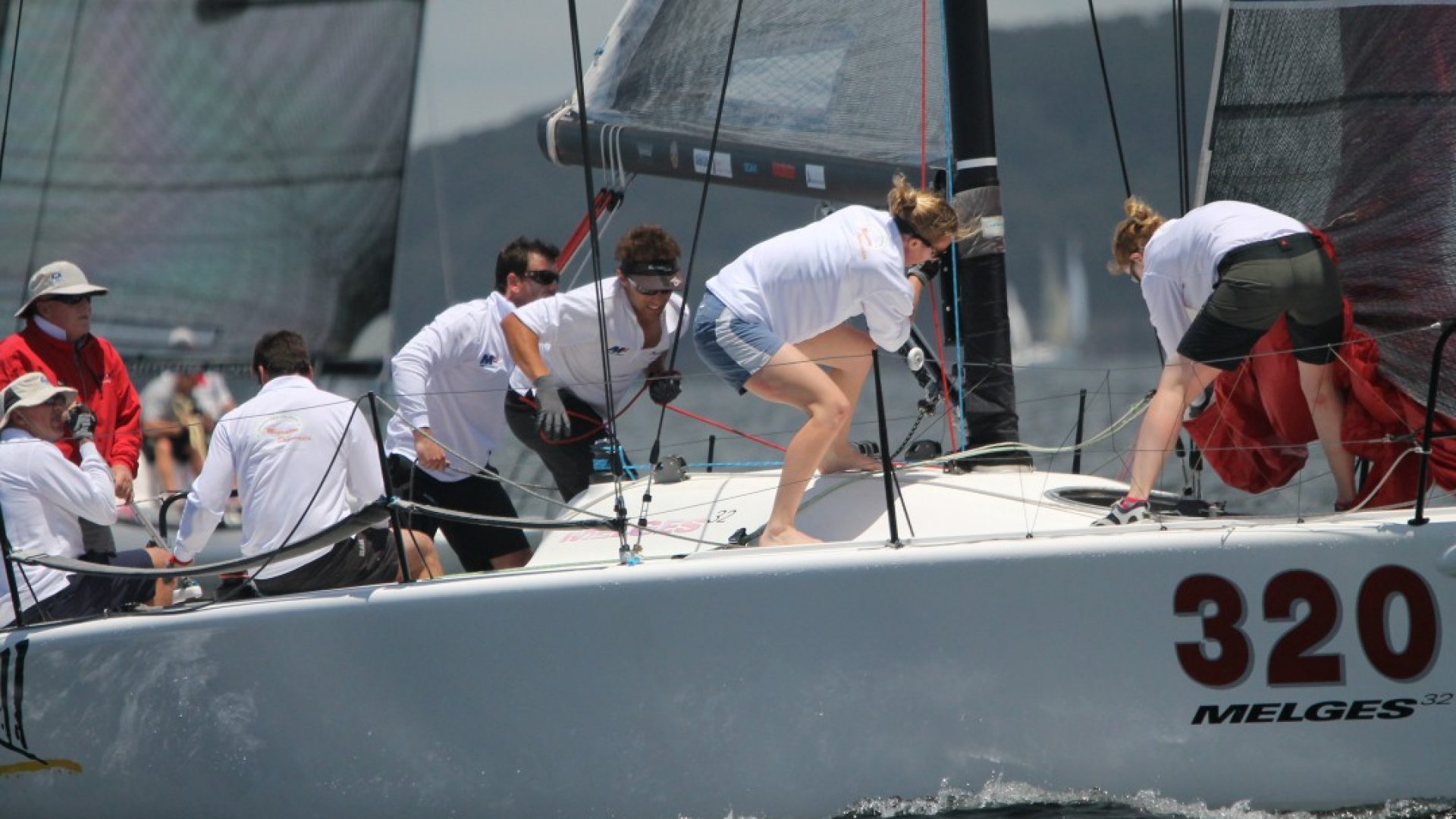 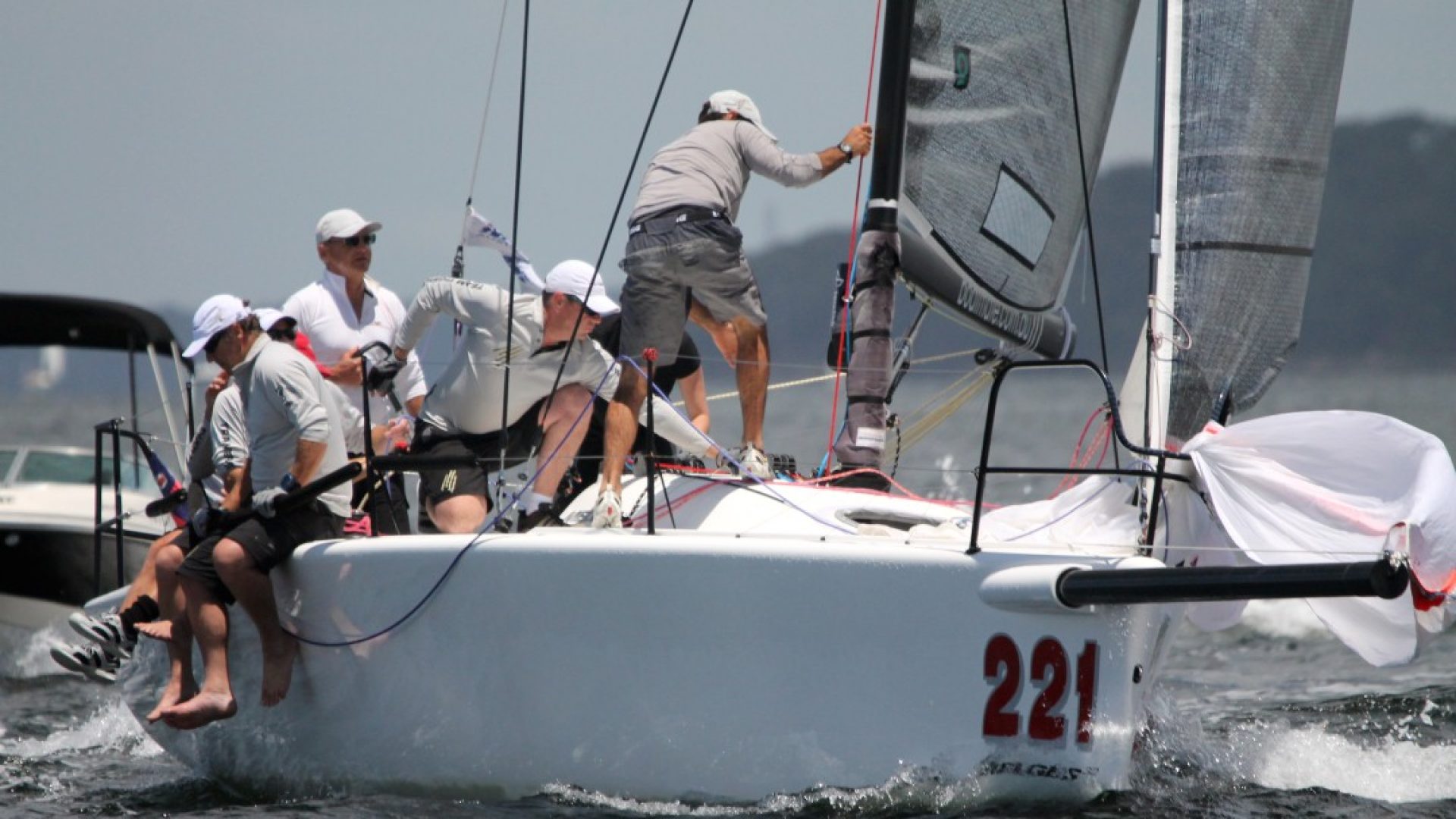 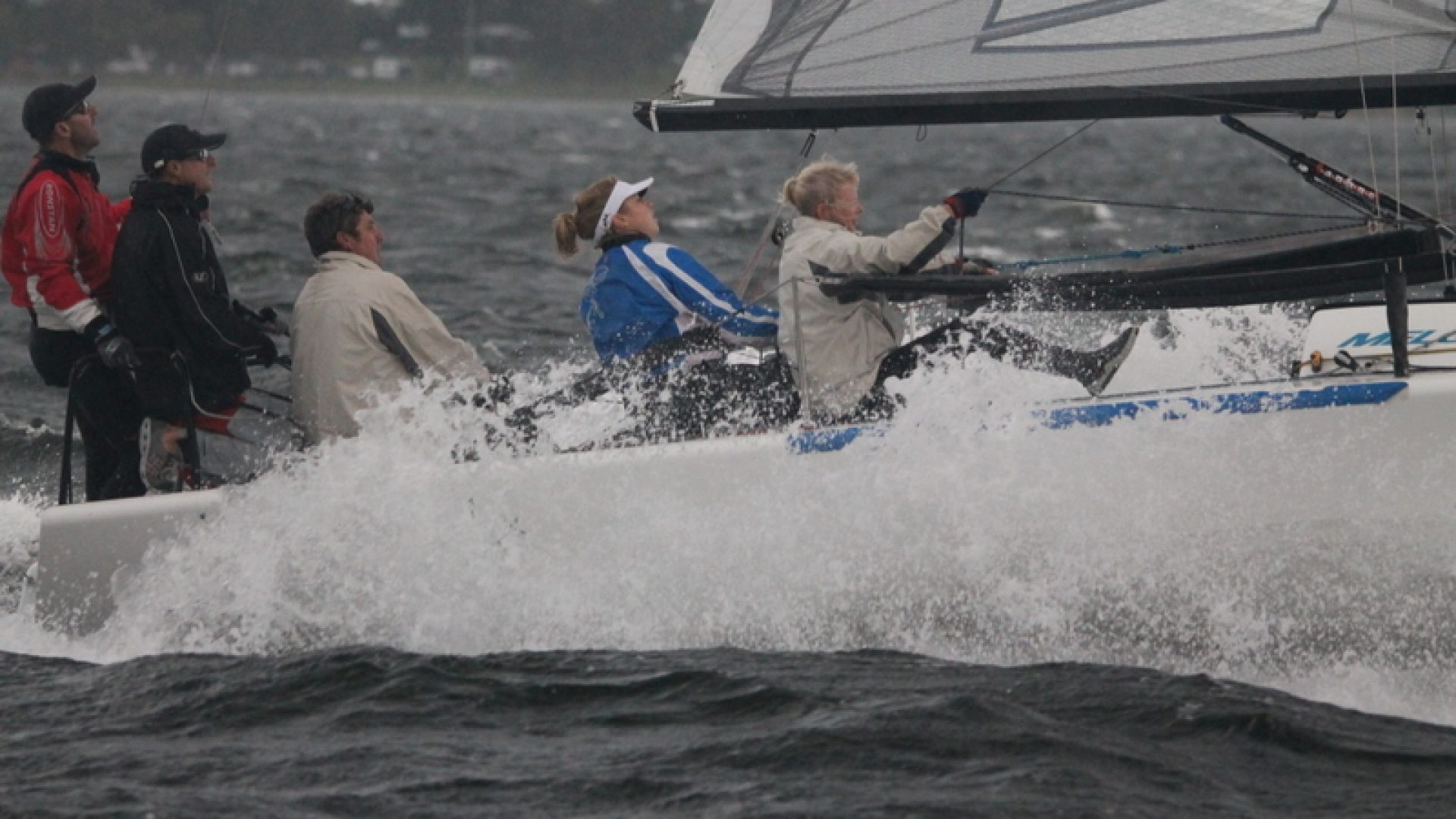 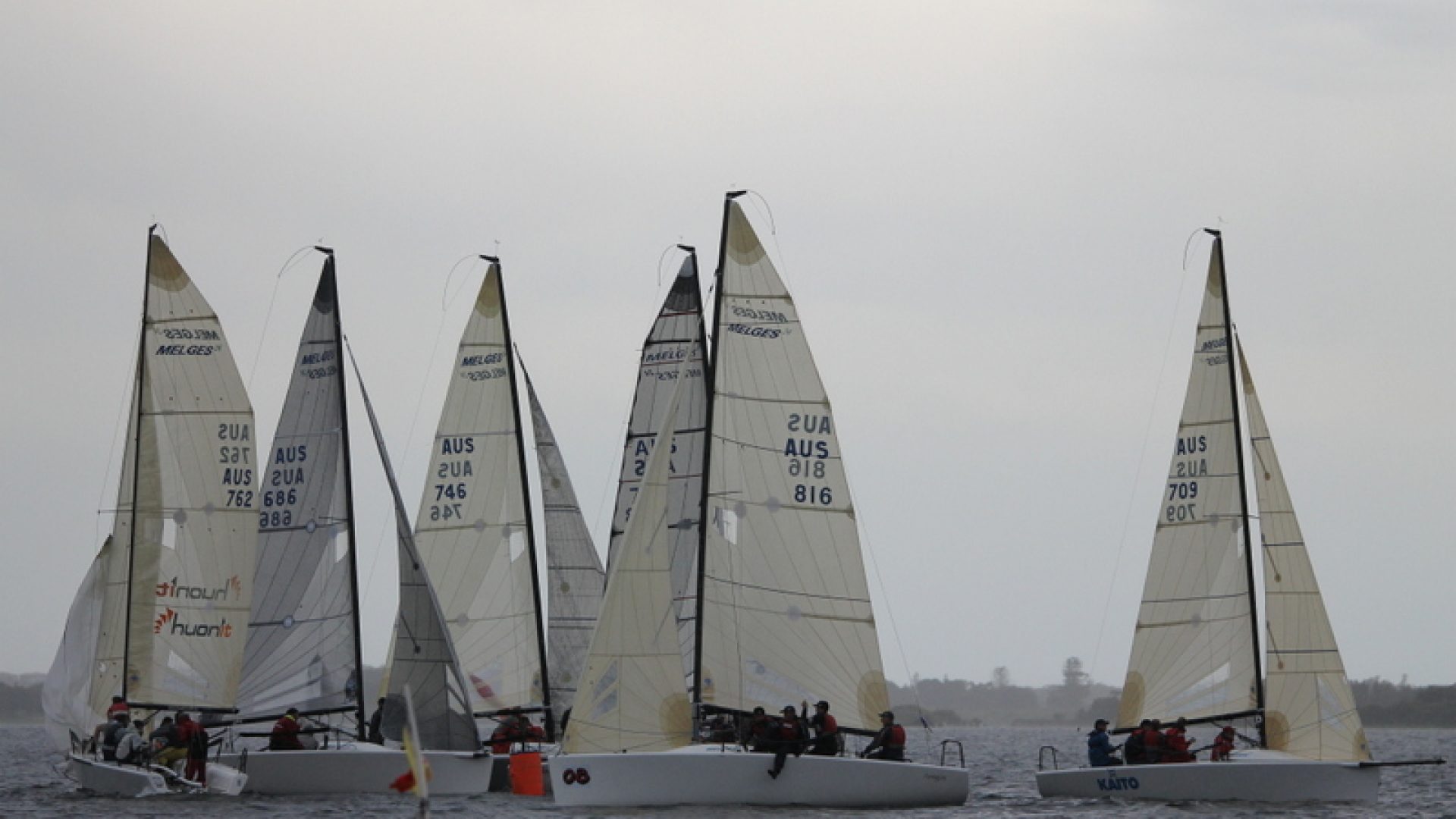 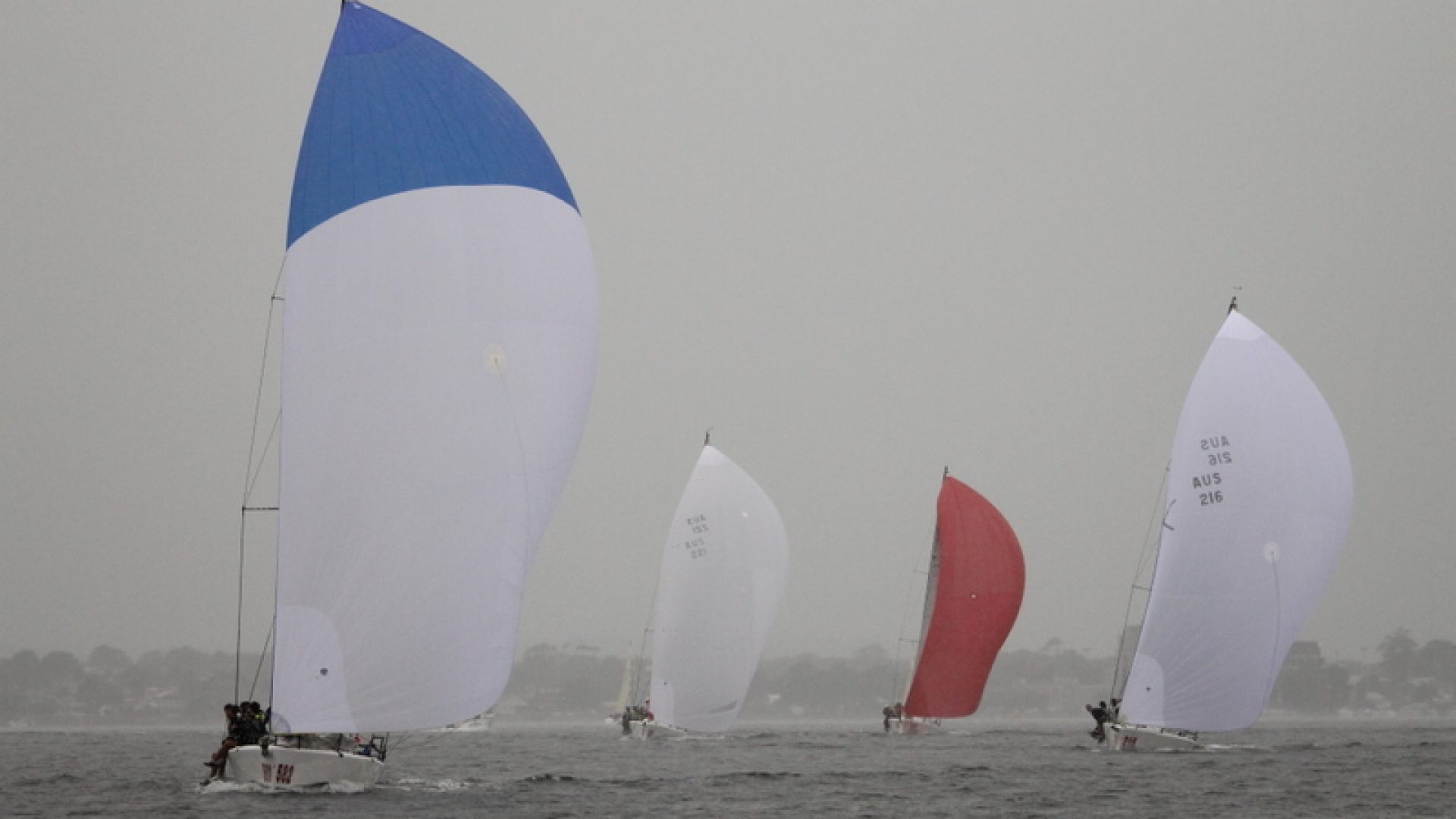 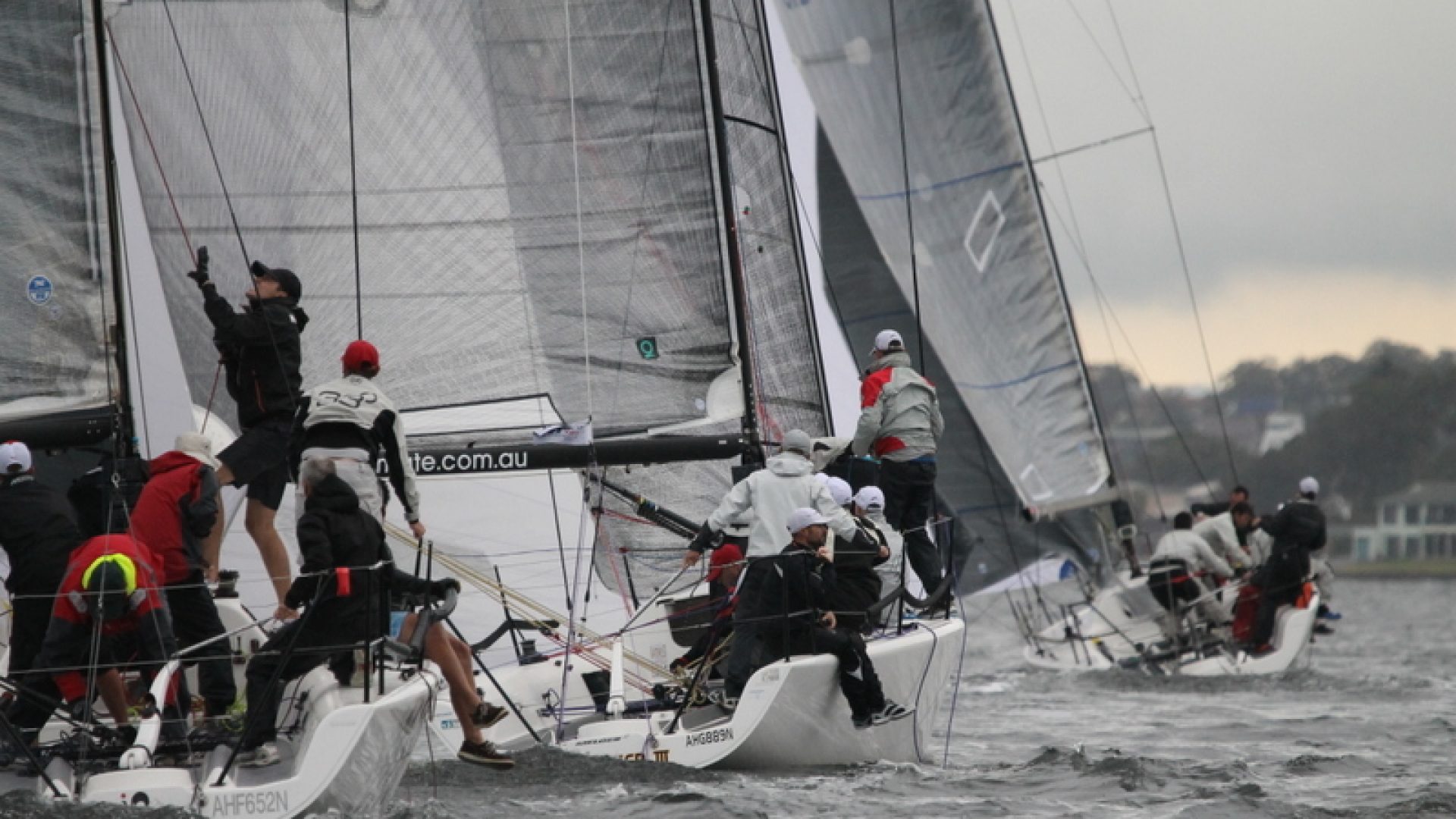 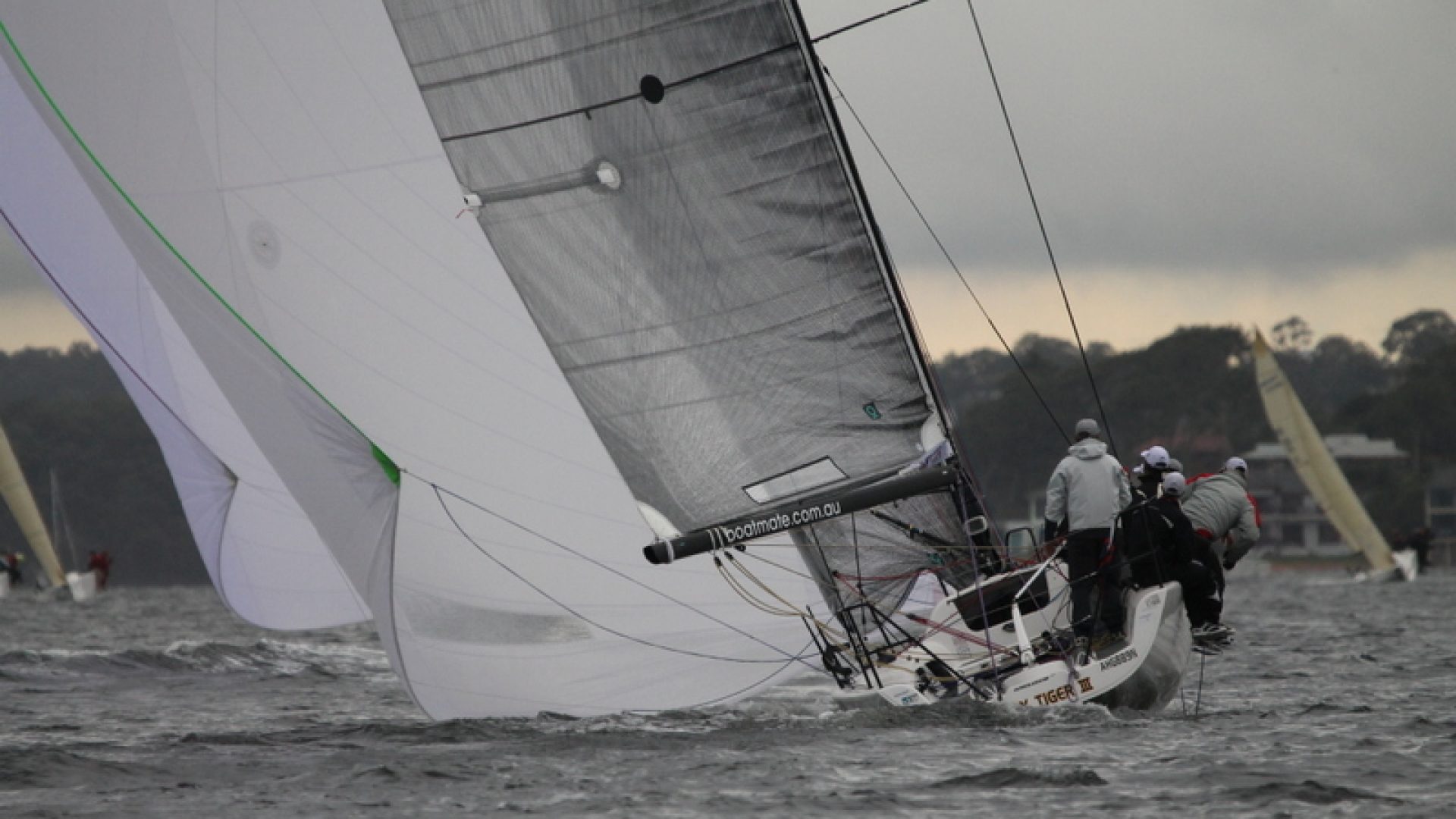 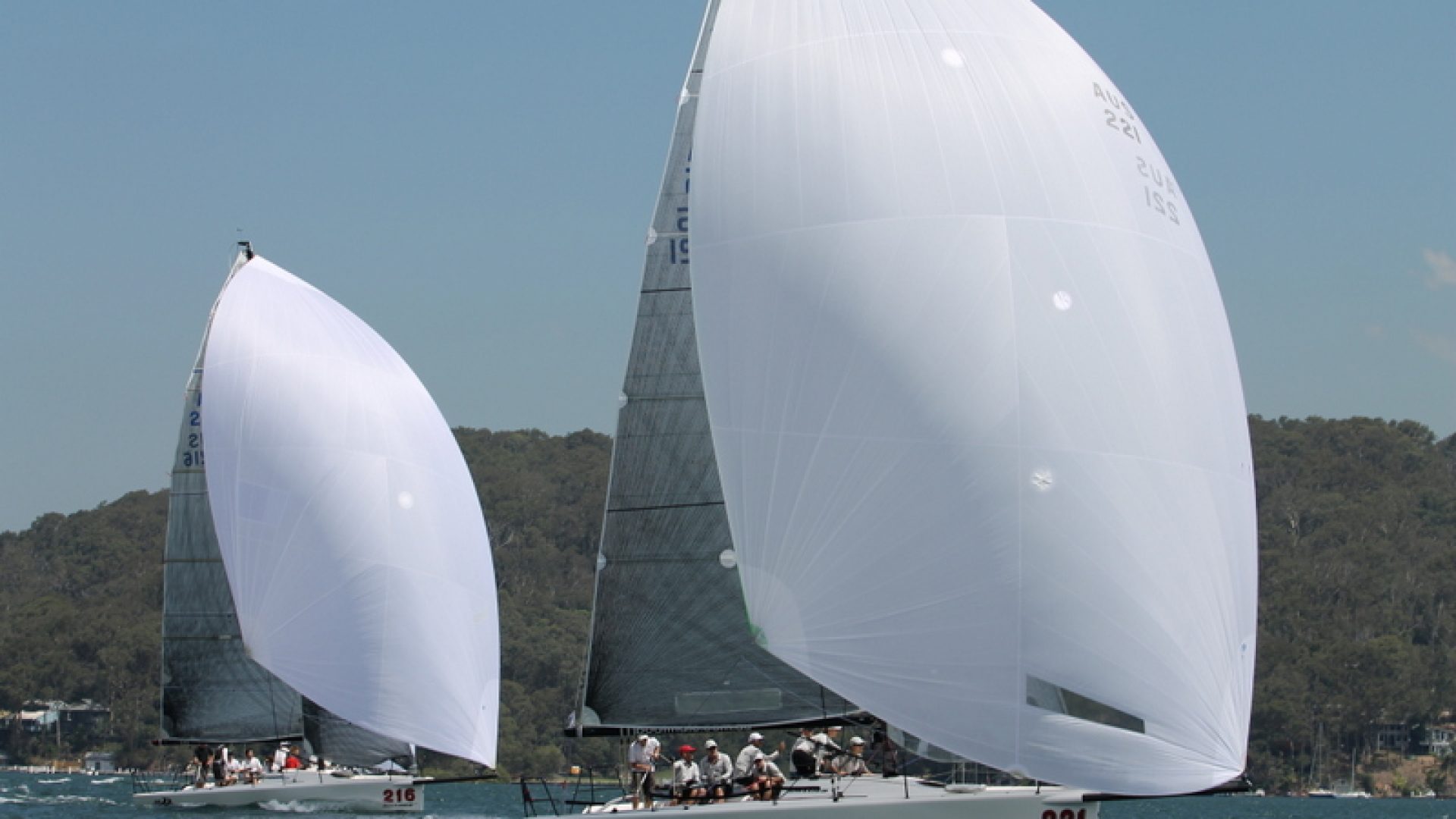 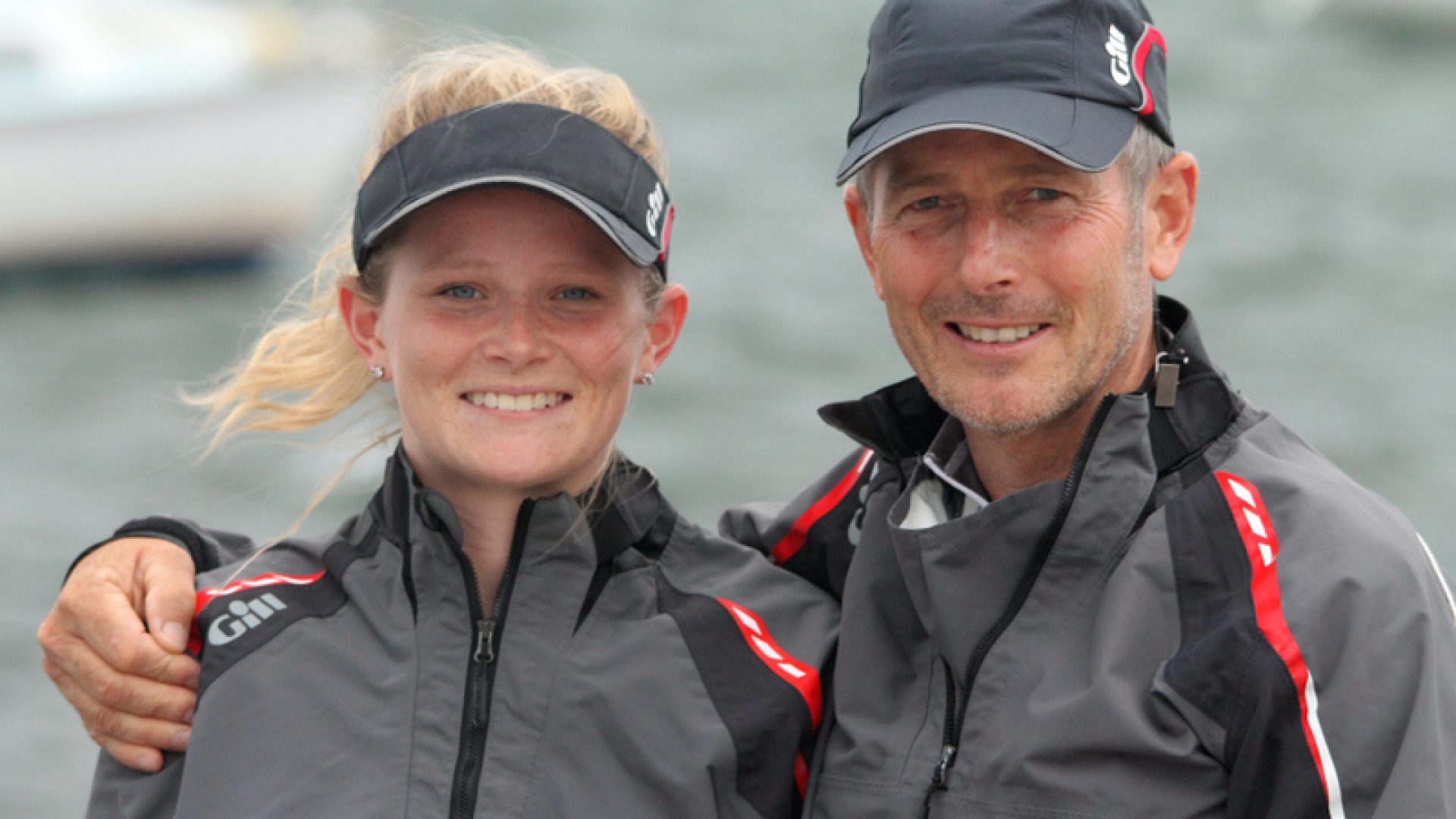 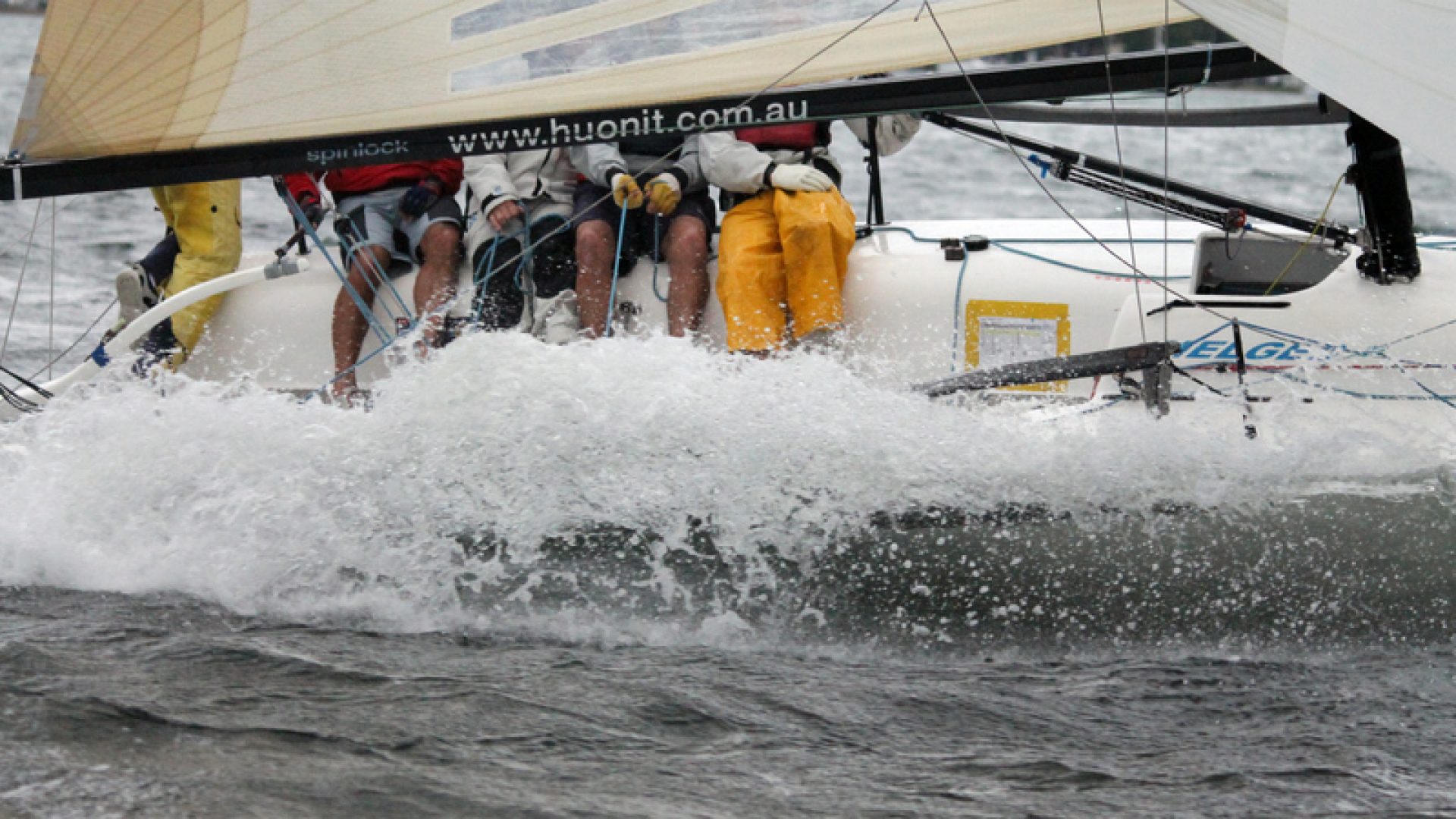 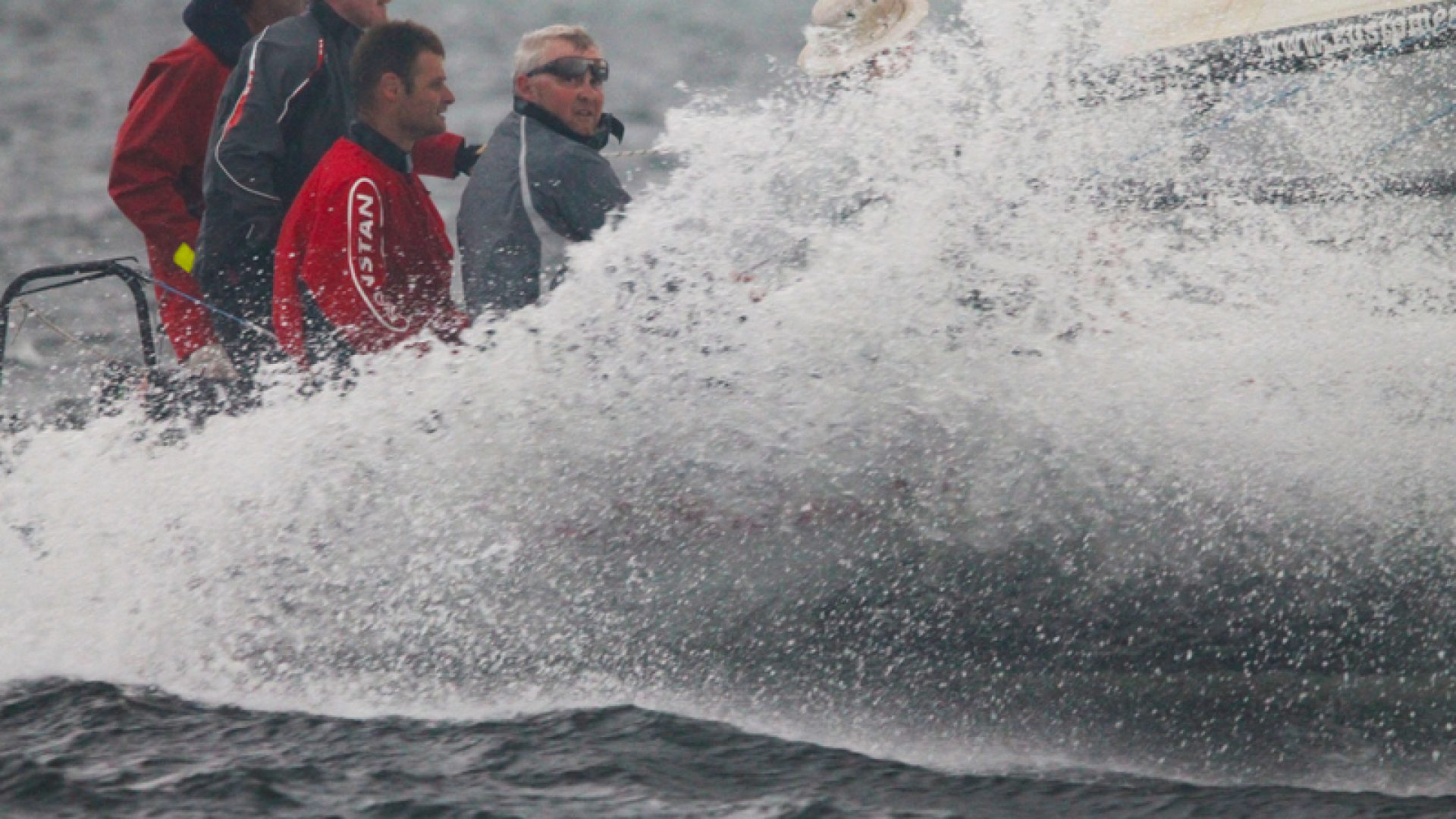 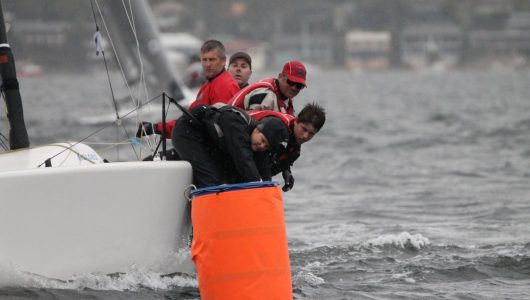 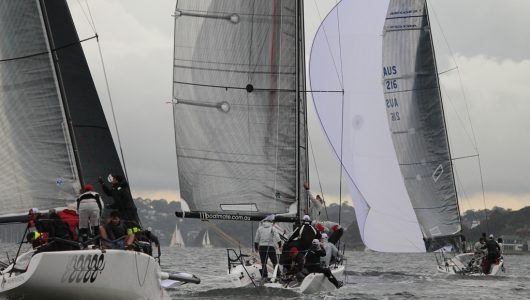 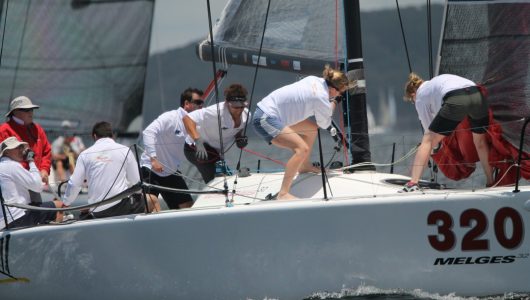 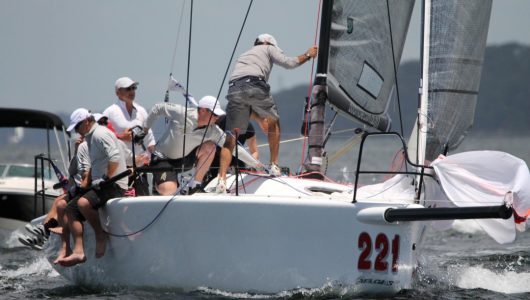 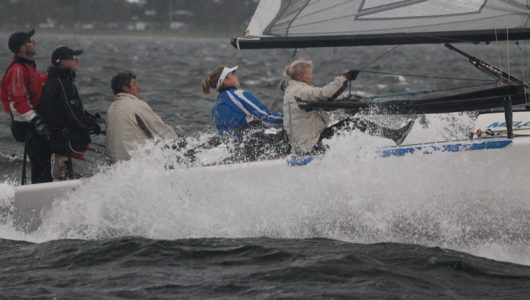 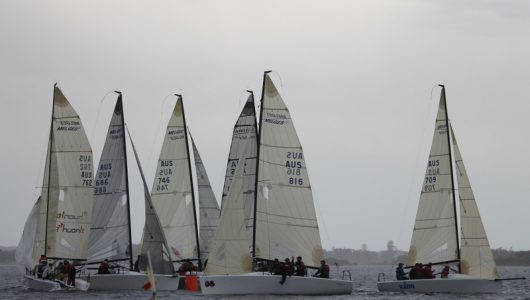 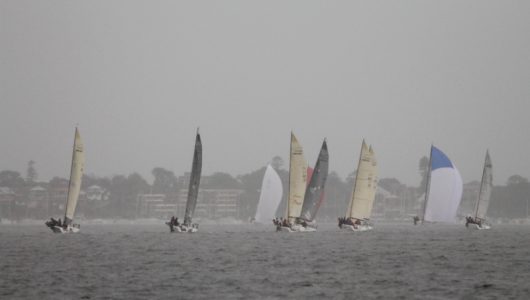 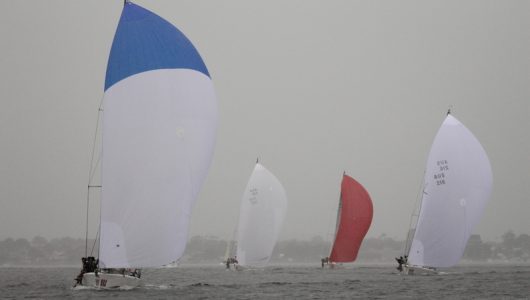 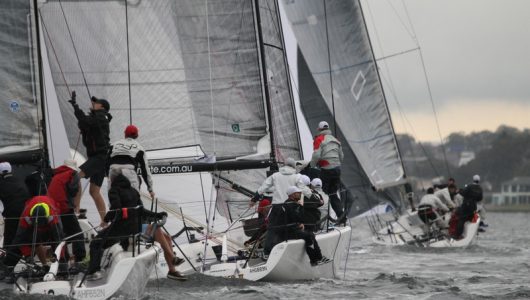 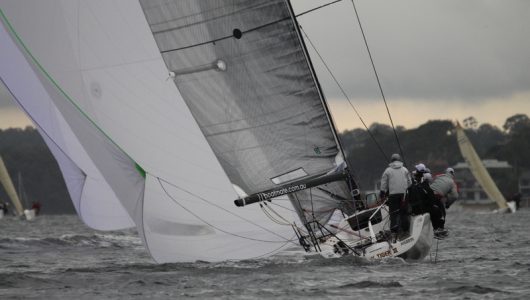 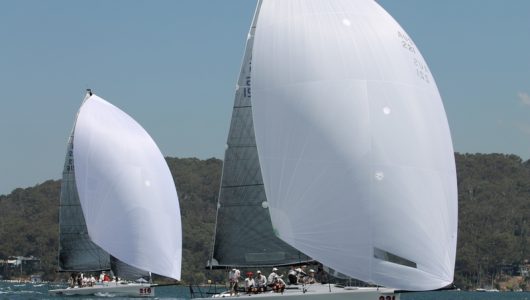 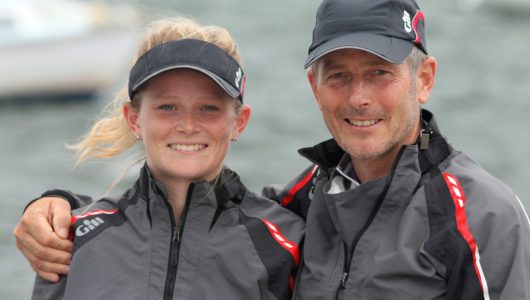 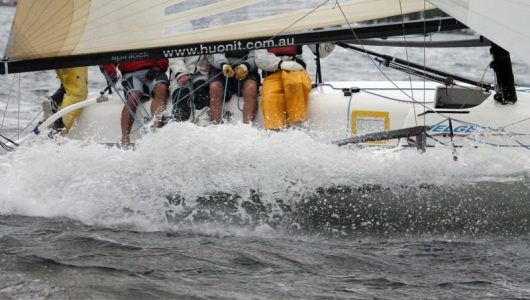 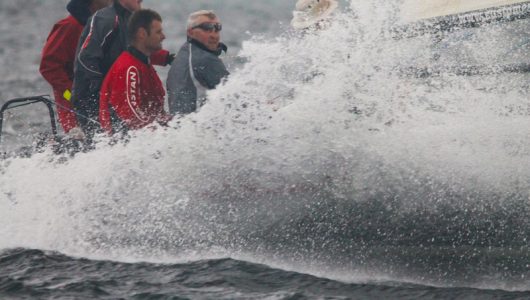